“In 2050, we’ll have to produce 70% more food to feed the world’s population, and we also have a responsibility to reduce the climate and environmental impact of this food production.”

Digitalisation of the Agriculture

LivestockSense (ICT-AGRI-FOOD) is a collaboration between seven EU countries and with participation from Aarhus University and Innvite ApS.

The ambition is to create a greater value of digital solutions and move agriculture towards a more sustainable and climate-friendly livestock production.

Specifically, new research-based digital technology solutions are being developed that meets the global community’s growing need for food production and the desire for healthy and safe food.

There are both economic and environmental reasons for adopting modern information and communication technologies in livestock farming. But far too few European farms take advantage of this technology. A new EU-funded development project will find out why, and will simultaneously demonstrate these technologies to a number of farmers.

“It is hoped that this project will provide tools to deal with digitalisation constructively in the future, because from a societal perspective there is no question about where developments are heading,” says Thomas Bjerre, CEO of Innvite ApS.

If the European agricultural sector wants to be internationally competitive and become climate-neutral by 2050, it will have to make use of modern information and communication technologies.

But far too few farmers use these technologies, even though they can help in decision-making and, for example, automatically optimise production, monitor the health and welfare in livestock, keep an eye on the environmental impact of the farm, or directly take over and streamline manual work.

For this reason, a number of European innovation hubs have now launched a new research project, LivestockSense. The project aims to discover why digital technologies are not more widely used, while simultaneously identifying ways to help farmers take full advantage of them.

“This is absolutely necessary when we look towards the future. In 2050, we’ll have to produce 70% more food to feed the world’s population, and we also have a responsibility to reduce the climate and environmental impact of this food production. This applies cross national borders. Digital technologies are simply crucial if we are to have chance at achieving this,” says Professor Claus Grøn Sørensen from the Department of Electrical and Computer Engineering at Aarhus University, an expert in agrotechnology and a Danish participant in the project.

The project will use surveys and interviews with farmers across Europe to identify and ascertain why the technologies are not being used.

Furthermore, the project will attempt to implement digital technologies at a number of farms as a kind of full-scale demonstration initiative. Overall, researchers hope to collect data on how to constructively approach the problem in the future once new technologies have been introduced, and they hope to identify how new technology can create value for the individual producer.

A total of seven countries are participating in the project, including knowledge institutions and primary food producers from all of them. Danish participation also includes Innvite, a company providing innovation and research funding and which is responsible for the overall communication efforts in LivestockSense.

“There’s been a clear rise in demand from the sector for ways to document the climate and environmental footprint of production. This documentation has become a significant global competitive parameter, and it will increasingly apply for livestock and food production as well. It is hoped that this project will provide tools to deal with digitalisation constructively in the future, because from a societal perspective there is no question about where developments are heading,” says Thomas Bjerre, CEO of Innvite ApS.

The LivestockSense project is being funded by the EU ICT-AGRI-FOOD programme and it has received a total of EUR 1.6 million or approx. DKK 12.2 million. In Denmark, the programme is part of the Green Development and Demonstration Programme, GUDP. 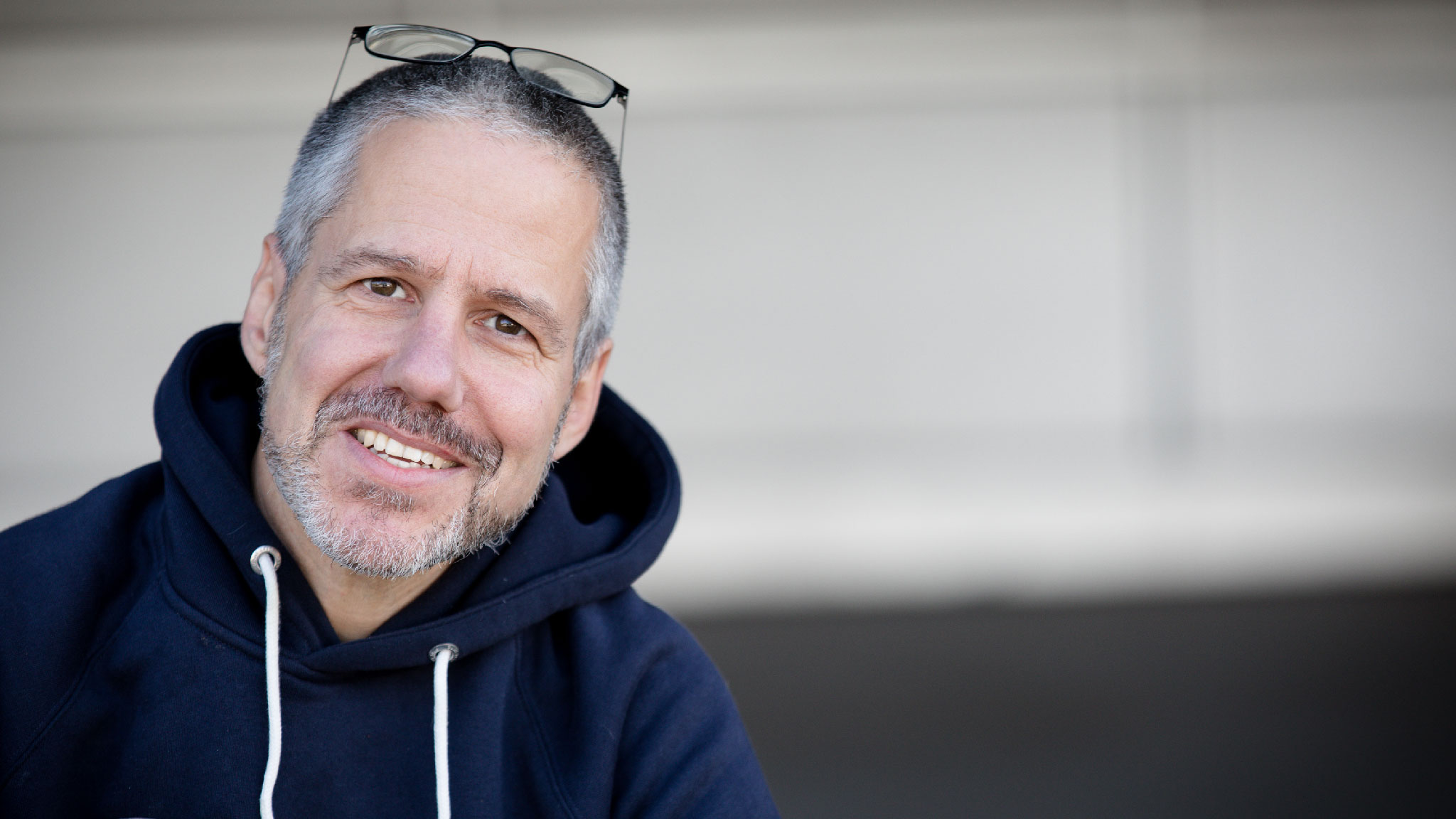 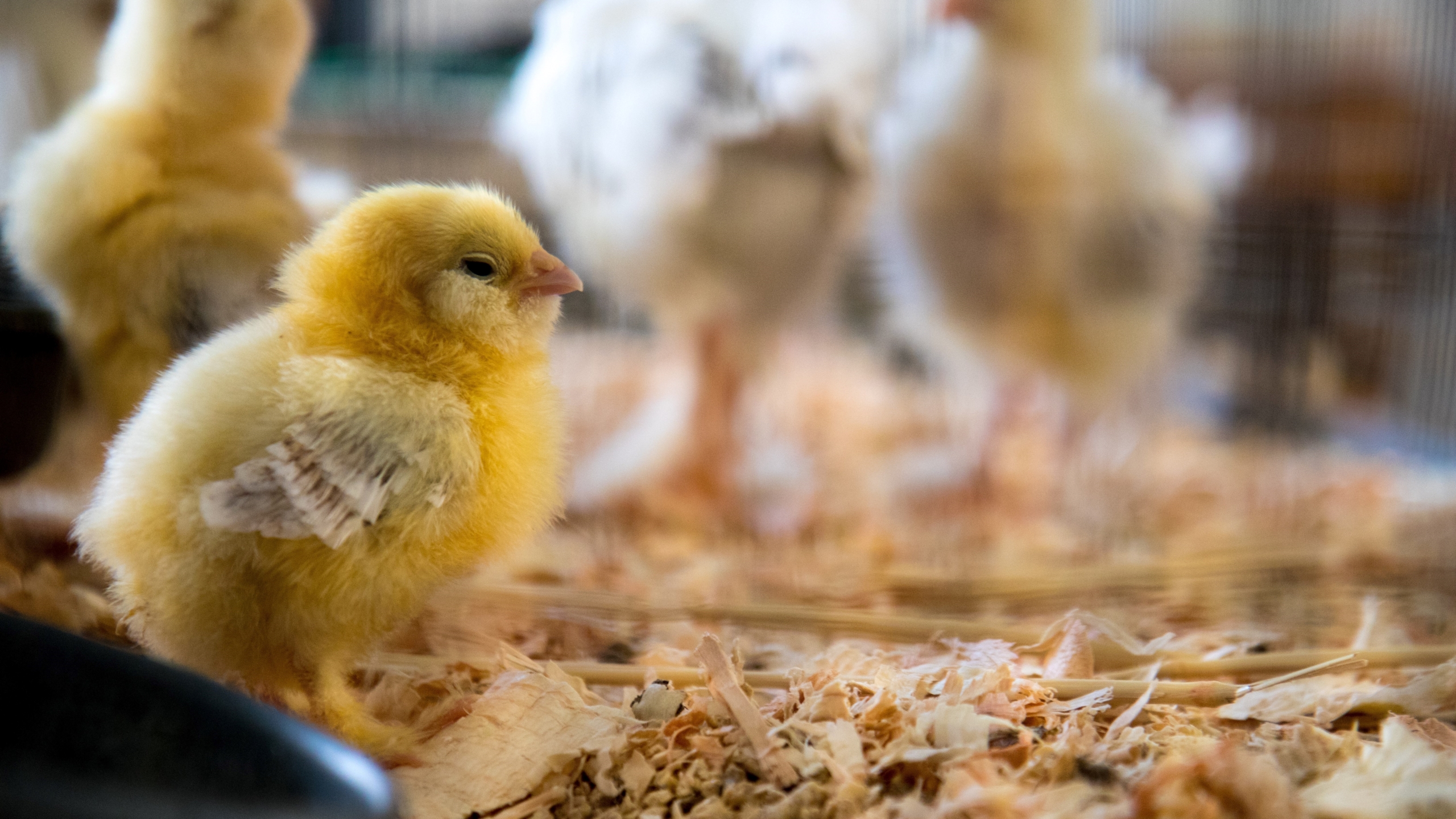 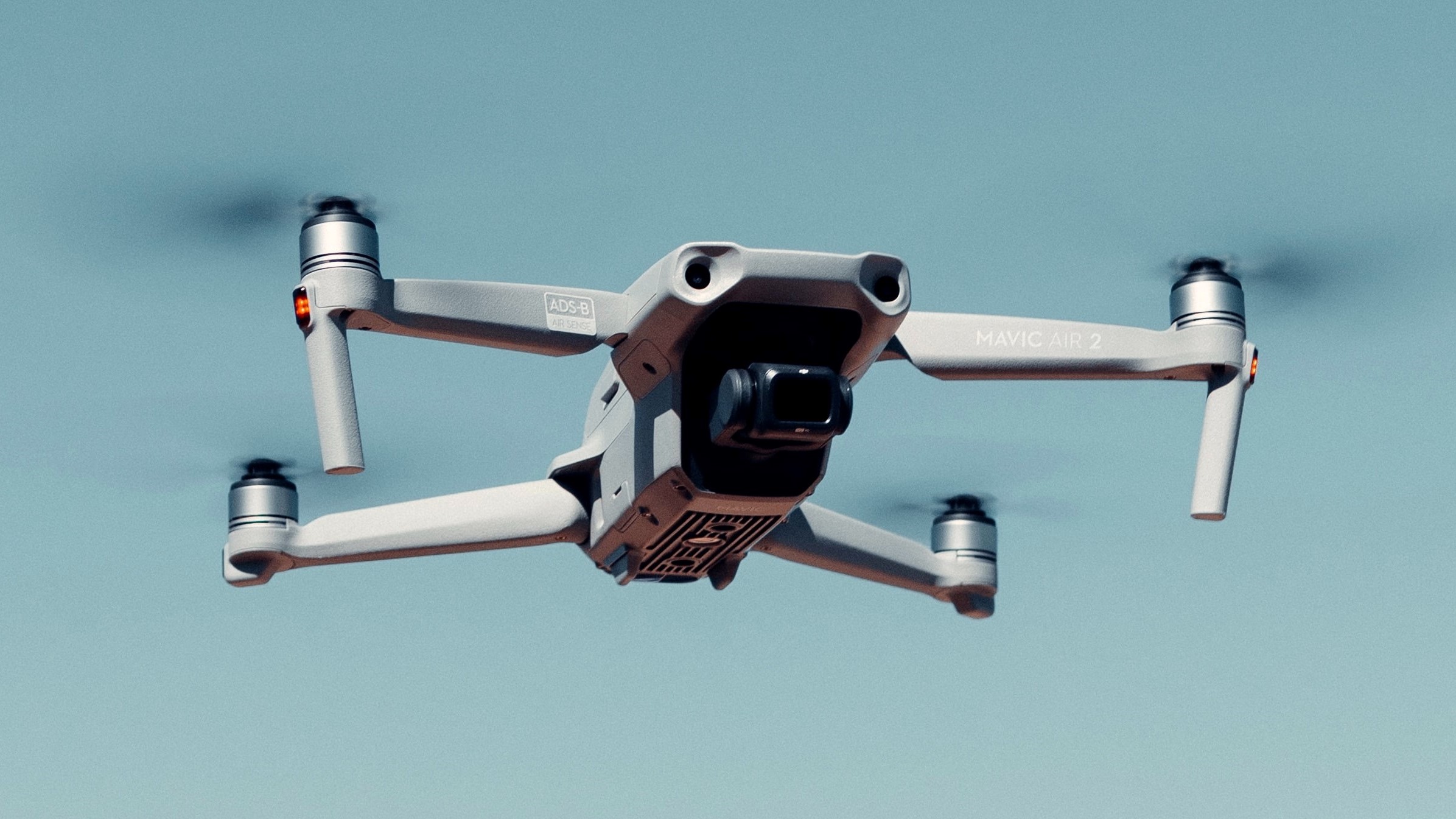 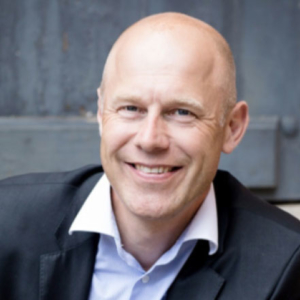